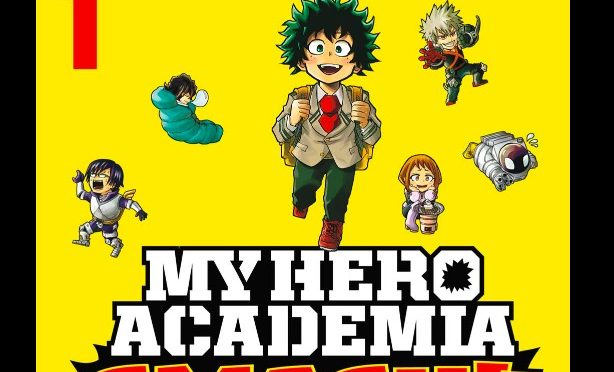 My teenage daughter got immersed into manga, that is, Japanese comics books. That is not something that I would enjoy doing myself (never was much of a fan of comics books), but since she asked me to download the comics for offline reading, it became a father-and-daughter thing for us. So I decided to show her some Linux command line magic. After some tinkering I wrote a bash script that can download manga books from many popular manga sites to read offline, on an ebook reader.

So far I have downloaded the „My Hero Academia”, consisting of thousands of images. After downloading the images all you have to do is zip them, rename the archive from *.zip to *.cbz (comic book zip format), and you can upload the file to your ebook reader. 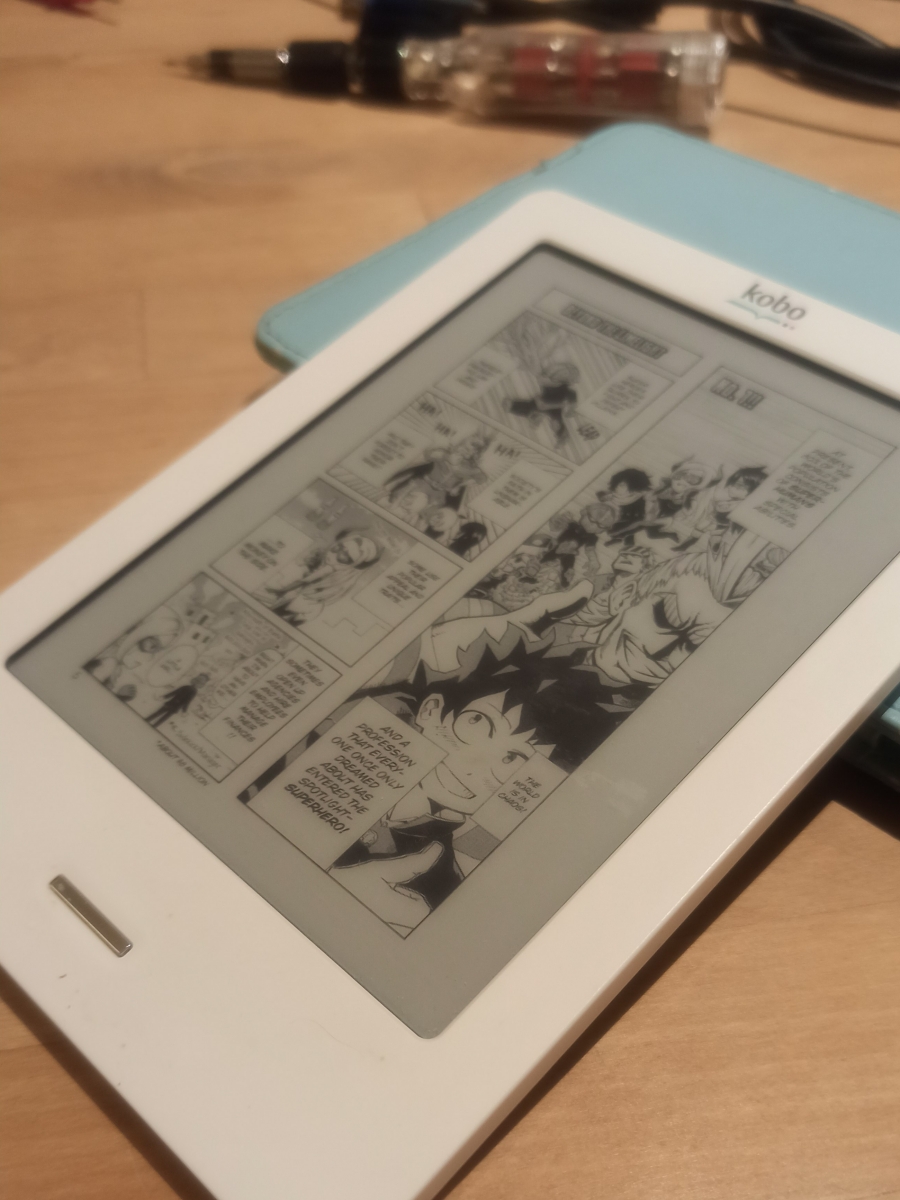 If you want to try it, here is the script content:

Copy the text, paste it into a text file and save it with an *.sh extension (like mangadownload.sh). Then modify the three variables at the beginning of the file: $first_chapter, $last_chapter and $uri.

For example, let’s say you need to download „Tokyo Revengers” from https://manga4life.com. Find the book on the website with your browser, find the first chapter and first page of the book, rightclick on the first image and choose „Show Image”. Now you will see the real URI of the place where the images are stored:

You will need the highlighted part of the address as the $uri variable, so replace the

in my script with

in yours. Update the other two variable entering the right numbers for the first and last chapter to download. Then save the script, make it executable, and run it on Linux command line. The script will report the progress. After all is downloaded, pack the downloaded *.png files into zip and rename it to *.cbz. Hope it has been useful.